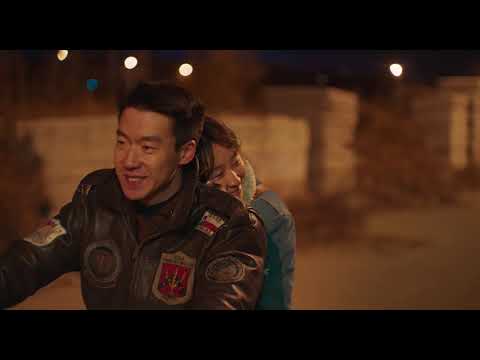 Gu Xi and her half-brother Gu Liang lead a hardscrabble life in a village in northern China, where they struggle to make ends meet. Their unusually intimate relationship takes on a new dimension with the arrival of the charismatic QingChang, daughter of a rich businessman. The toxic love triangle that ensues makes for a psychological drama that has certain parallels with Lee Changdong’s seductive Burning (2018). Liang Ming’s first feature is a subtle examination of the ambivalent desires within a sensitive family relationship, not to mention class consciousness. Wisdom Tooth approaches the complex relationship between a sister and brother with a fresh new gaze.

“A seductive debut film, Liang Ming’s Wisdom Tooth is a bildungsroman, both understated and immersive.” IonCinema
“Ming’s nuanced understanding of character makes him one of this year’s most intriguing new directors.” IonCinema
“There’s much to admire in this intriguing, textured account of simmering sibling tensions, secrets and jealousy.” Screen Daily

A tragedy in a swimming pool and a drama. The house is full of cousins but Cleo is alone, struggling to come to grips with the death of her little sister...

Tao, a taciturn young man who slaughters chickens for a living, spends most of his days in an abandoned building with only the birds for company. His...