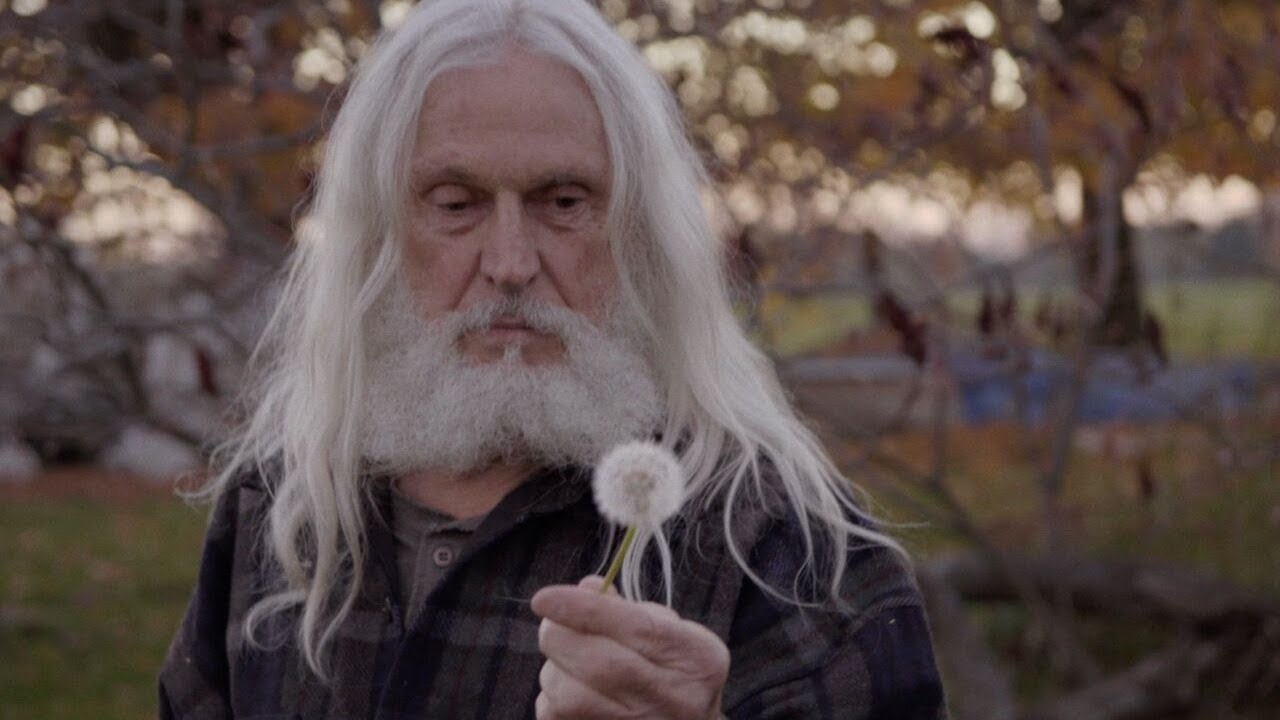 Spotlight on our cinema

His monumental sculptures, often constructed as public performance, paved the way for contemporary art in Quebec. Born in 1929, Armand Vaillancourt is a towering figure of rebellion. A revolutionary and a tireless militant for the dream of a Quebec nation, Vaillancourt is also one of our pioneering ecologists, whose works explore the visceral connection between nature and creation. Treated with kid gloves by a deeply sympathetic documentarian, Vaillancourt has never been more voluble, sharing his love of materials and his astonishingly sharp, modern take on things. A portrait of a legendary force of nature.
WORLD PREMIERE
Q&A with the cast and crew on October 10th and 18th
The film will be screened in its original french version on October 10th and with English subtitles on October 18th

Taking her usual place off-camera and on, Sophie Bédard Marcotte goes on a joyride from Montreal to Los Angeles looking for inspiration… and Miranda...

At the end of the Second World War, Elsa, a young Inuk woman, must come to terms with motherhood after she is raped — and with the changing epoch ushered...