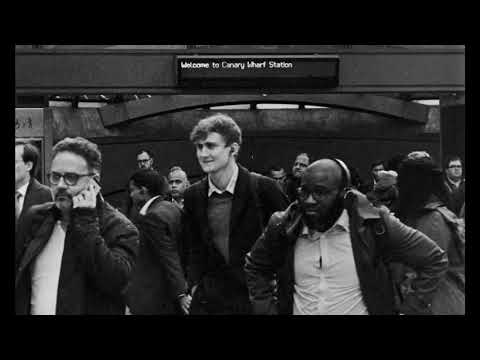 A documentary essay on the archeology of place, time and language, on the birth of a phrase or an image. The Republics follows poet Stephen Watts on a journey through his texts over the course of 40 years, from the Isle of Dogs to the Western Isles and on to the mountains of northern Italy. Wahl’s grainy black-and-white 16-mm photography, set to Watts’s words, navigates fluidly between past and present. A poetry-drenched essay on place and the demographic transformation imposed on it by modern urban planning.

“It is one of the most impressive artists’ films of recent years, whose own poetry speaks as honestly and eloquently as that of the writer it portrays.” British Council

“The Republics is the perfect example of how different art forms can complement each other.” Indy Film Library

In collaboration with the FIFA

Trailblazing avant-garde filmmaker James Benning is back with this haunting portrait of the California Institute of the Arts, where he’s worked for close...

Lebanon today. The traces of the civil war are all too tangible as government corruption becomes unbearable. In a country where conflict and peace are...

Rubio de Camelle is a deep-sea diver who has recovered the bodies of over forty shipwreck victims. He lives in a coastal village in Galicia, where time...