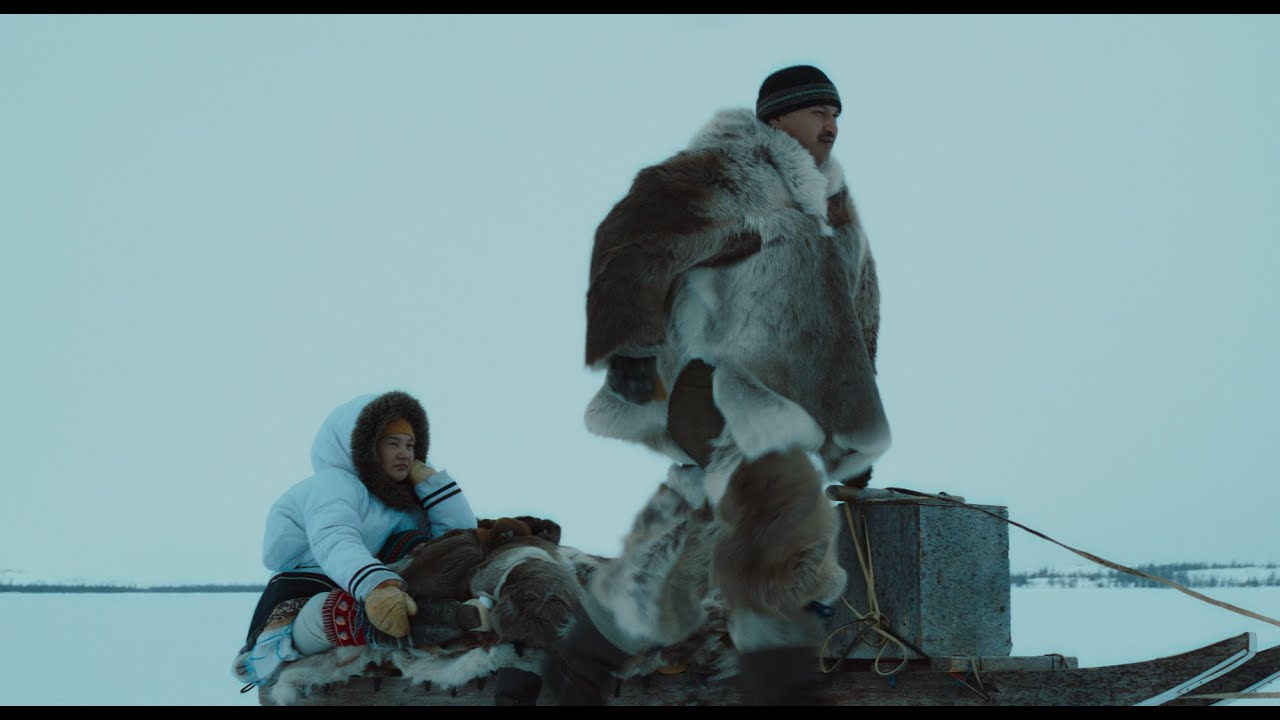 Spotlight on our cinema

At the end of the Second World War, Elsa, a young Inuk woman, must come to terms with motherhood after she is raped — and with the changing epoch ushered in by her blond, blue-eyed son. Co-directors Madeline Ivalu and Marie-Hélène Cousineau deliver a restrained yet romantic adaptation of the novel by Gabrielle Roy in their poignant portrayal of a young woman caught between two worlds. As she walks the fine line between tradition and modernity, cultural identity and forced assimilation, freedom and sacrifice, Elsa’s indomitable resistance reflects the surrounding nature, eternal and ever restless.
CANADIAN PREMIERE
Q&A with the cast and crew on October 12th and 14th

Anne is a lonely young daycare worker who has trouble following the rules and connecting with others. Uncompromising and prone to excess, she’s complex...

A white lie, in theory, is only a half-lie, a statement that neglects part of the truth with no real intention to cause harm. When Katie parades her pale...

THE BODY REMEMBERS WHEN THE WORLD BROKE OPEN

Rosie is barefoot in the rain in the streets of Vancouver. She is very young, pregnant, on the run and in danger. Older and better-off Áila takes her...