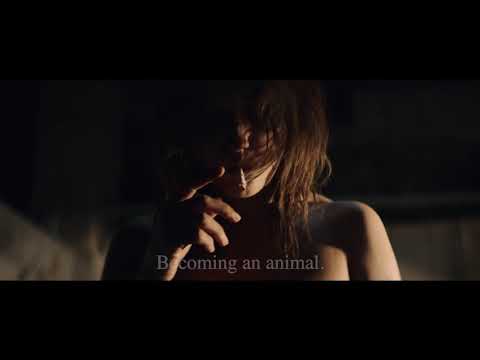 For her first feature, Natalya Vorozhbit adapts her own play, one of the groundbreaking works of the Ukrainian New Drama movement. Bad Roads is made up of four intricately linked stories set in the war-torn, occupied Donbass region. The film locks down the experiences of living and surviving in a war zone, especially those of women like the young college students whose soldier lovers brighten their routine, or a prisoner who, like Scheherazade, tries to save her life by mesmerizing her jailer with words. The hard-hitting script is both terrifying and tragicomic, the visuals often brutal and the actors deeply moving. A true revelation.

THIS IS NOT A BURIAL, IT'S A RESURRECTION

Old widow Mantoa lives in the small village of Nasaretha in South Africa. When her son dies in an accident, she decides to make arrangements for her own...

KILL IT AND LEAVE THIS TOWN

Mariusz Wilczynski, who grew up in beaten-down, 80s-era Poland, delivers his first animated feature. Here, he returns to a land that exists only in his...

Eastern Ukraine, 2025. The war is barely over and PTSD-afflicted ex-soldier Sergiy is having trouble adjusting. Almost by chance, he joins a group of...